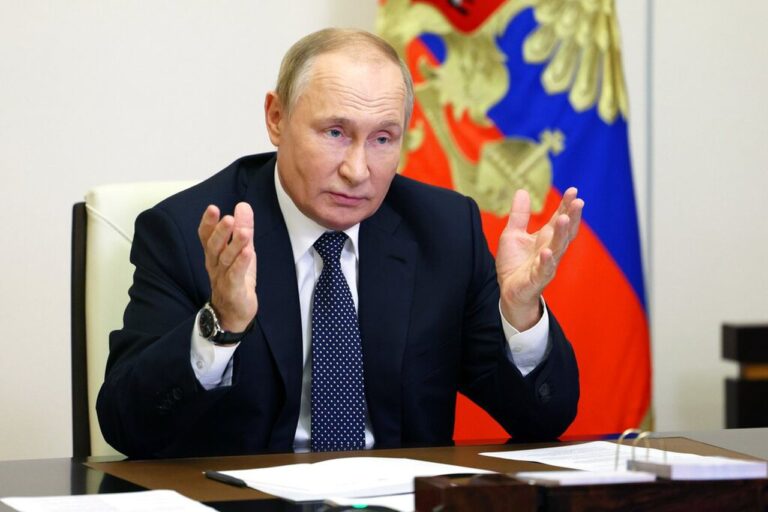 CINCINNATI – In the mid-1300s, the Black Death became the most devastating pandemic in history, killing 75 million people worldwide (25 million in Europe alone). Differences between Christianity and Judaism led to the social ostracism of the Jewish people so, as the Times of Israel has put it, “People looking for reasons to hate the Jews didn’t have to look very hard.” A myth developed that the king of Tunisia, some lepers and the Jews had conspired to destroy Christianity by poisoning the wells with a concoction made of lizards, spiders, frogs, human hearts, urine and sacred hosts. The result was the slaughter of tens of thousands of Jews and the destruction of over 200 Jewish communities. 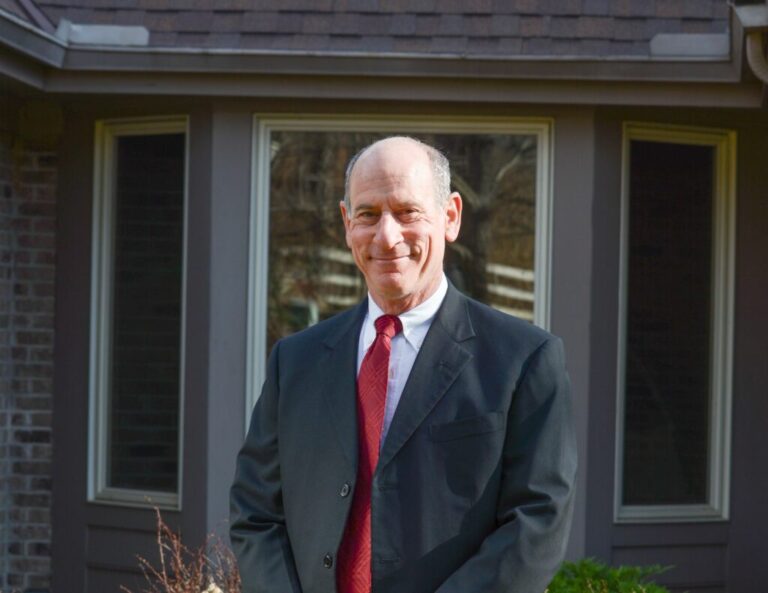 With November’s election looming, a group of Republicans are hitting the campaign trail this week. But instead of stumping for the GOP, they’ll be encouraging voters to back the Democrat, Tim Ryan, in Ohio’s race for U.S. Senate. 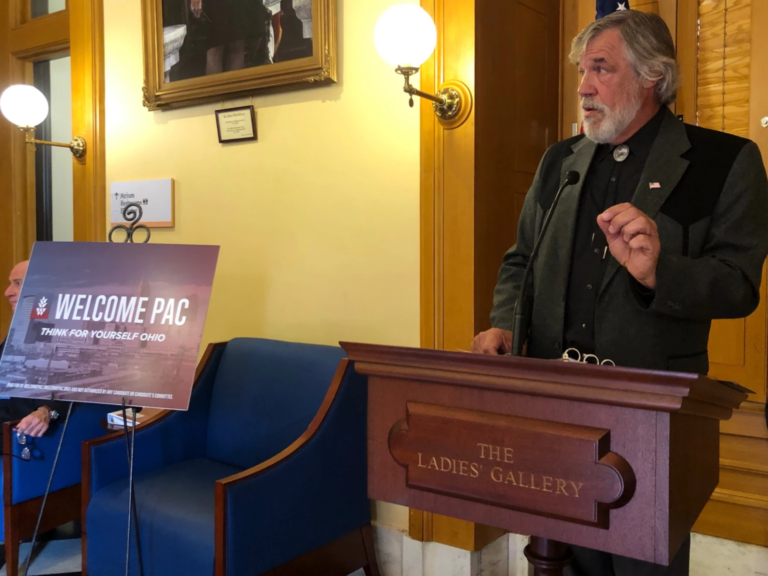 Several Republican former leaders from around Ohio are coming out in support of Democratic U.S. Senate candidate Tim Ryan as they condemn the actions of former President Donald Trump.

A group of five lifelong Republicans gathered in Cincinnati on Wednesday to call on Ohioans to vote for Democrat Tim Ryan over Republican J.D. Vance in November’s US Senate election. 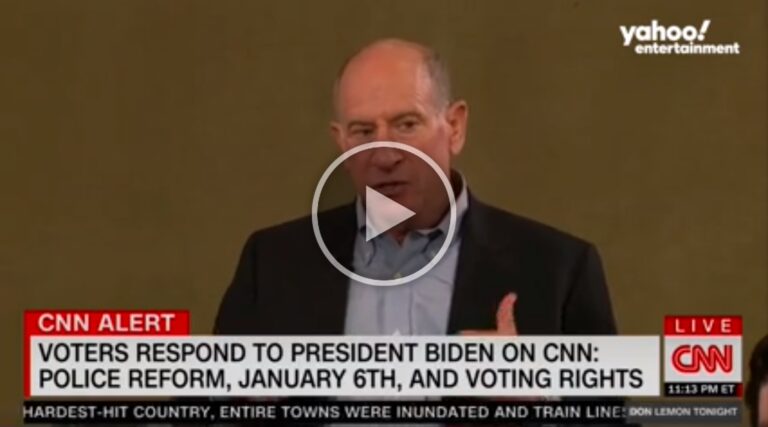 On Don Lemon Tonight, Lemon aired a segment, in which CNN assembled a group of people of varying political ideologies to discuss President Biden’s Wednesday town hall. And one participant stood out from the rest. Phil Heimlich, a Republican who voted for Biden, aired plenty of grievances about former President Donald Trump, and the disturbing behavior he’s seen from those representing his party.

Heimlich’s first order of contention was with the fact that so many Republican lawmakers are trying to whitewash the reality of the violent insurrection at the Capitol on Jan. 6.

Operation Grant for Ohio – Ohioans Rise To The Moment. We are Republicans, conservatives, or former Trump-voters who put country before party. It’s OK to change your mind, Ohio. We Did…

Republicans for the Rule of Law – A group of life-long Republicans dedicated to defending the institutions of our republic and upholding the rule of law. We are fighting to make sure that the laws apply equally to everyone, from the average citizen to the president of the United States. We believe in fidelity to the Constitution, transparency, and the truth.

The Lincoln Project – Dedicated Americans Protecting Democracy. Holding accountable those who would violate their oaths to the Constitution and would put others before Americans.

Republican Voters Against Trump – “I’d vote for a tuna fish sandwich before I’d vote for Donald Trump again.” These are Republicans, former Republicans, conservatives, and former Trump voters who can’t support Trump for president this fall. 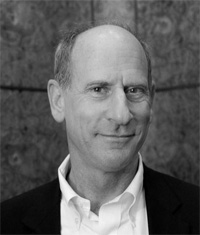 Distinguished public and community service highlight Phil Heimlich’s career. He has served as an assistant county prosecutor, city council member and county commissioner. As an elected official, he devised innovative solutions for longstanding problems and exposed corruption in government funded programs. Some say his story is as interesting as those of his famous relatives.

Listen to Phil’s message on “The best news in life.”