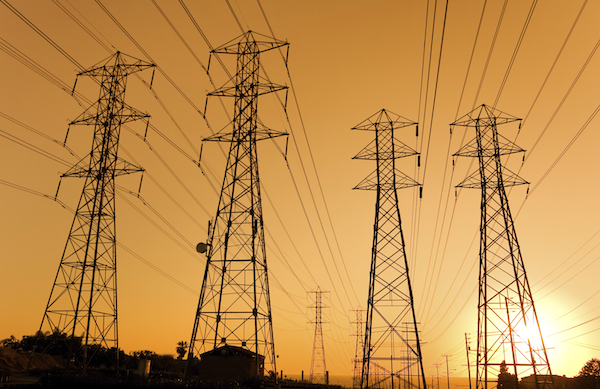 Broadcast – What happens if terrorists target the power grid?

Something I just watched scared me. It was an interview with former Nightline journalist, Ted Koppel, discussing his new book, “Lights Out: A Cyber Attack, A Nation Unprepared, Surviving The Aftermath.” In dramatic detail Koppel describes the extreme likelihood of an attack on our country’s power grid, which would cut off electricity and food to millions of people. Unlike a tornado or flood, the devastating consequences of a cyber attack could last months.

His most shocking conclusion is our government’s inability to respond. Unlike with hurricanes or earthquakes the U.S. has no plans to respond to a cyber attack. When Koppel asked the head of homeland security how he was planning to protect Americans if this occurs his response was, “You need a battery powered radio.”

Koppel’s advice is to keep a 3 to 6 month supply of water and canned food. Call me a doomsayer, but I’m starting to stock up. I’m Phil Heimlich.