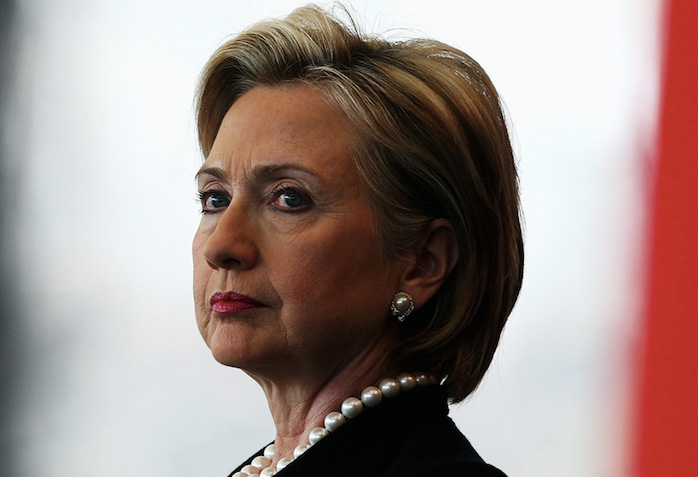 Hillary Clinton has decided to be “real” because voters don’t seem to like her. This would be nice if this were some kind of biblical repentance or the result of therapy to help “find herself.”

The hard truth is her decision to become “real” is strictly poll driven. Her support among female voters is now down to 29%. I’ll admit when I was running for office, my advisors tried everything to boost my popularity – from touching up pictures to paying kids with pets to pretend they liked spending time with me. There didn’t seem to be a political upside to being myself.

I’m sure Hillary was a fun person to hang out with in college or before she became obsessed with higher office. But when you’ve spent years crafting an image to suit what voter’s want, it’s a little late to figure out the “real” you. I’m Phil Heimlich.