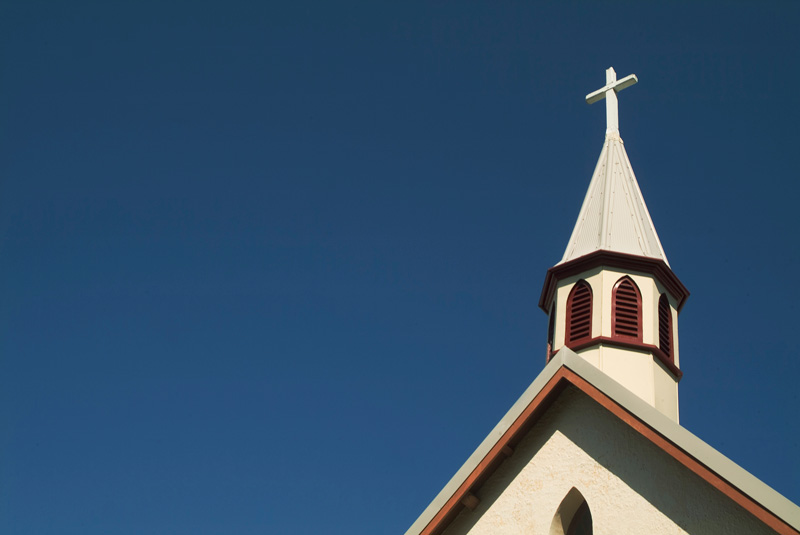 Have you ever been to a funeral, listened to a description of the departed and wondered if they were talking about the right guy? That’s how I felt reading about Sam Dubose. He’s the guy that was killed by the former U.C. cop.

One newspaper called him “a family-minded, fun-loving father.” Give me a break. The hard truth is Dubose fathered 13 children by multiple women, none of which he married. Doesn’t sound like much of a family man to me.

The Cincinnati Enquirer went even further. It suggested the 100 charges on his rap sheet, including prison time for drug trafficking, were due to racial discrimination. Because black motorists are pulled over more than whites and most of Dubose’ offenses began with traffic stops, the Enquirer implied he was a victim. The death of Sam Dubose was a tragedy, but that doesn’t make him a hero because he was anything but.