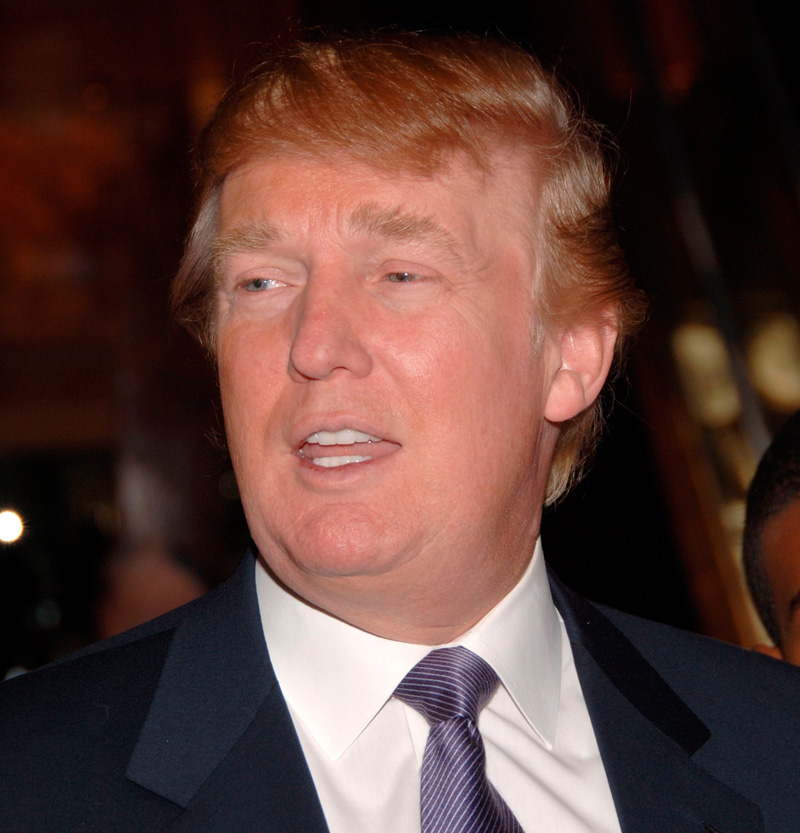 The best analysis I’ve heard about Donald Trump is that he seems “unrehearsed” – less “polished” than others running for President and people seem to like that.

He’s not taking any stances that demonstrate courage or thoughtful analysis. The hard truth is attacking illegal immigrants, abortion and same-sex marriage plays well in Republican primaries, as evidenced that his views aren’t much different than other candidates. But, at least Trump seems to speak off the cuff, which is kind of refreshing. My favorite comment was when he told a group of Christian organizations he’s never asked God for forgiveness. I’m sure his advisors told him that wasn’t in the Evangelical playbook.

I’ll bet you’re sick of politicians whose every word is carefully crafted to avoid mistakes. It’s like a football team that always runs up the middle. It’s kind of nice to see somebody “go long” now and then.