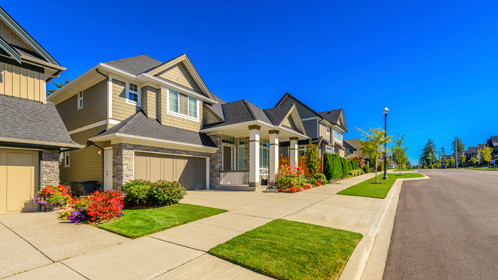 If you’re looking for a phony issue, consider the political crusade to kill the “Estate Tax.”

Conservatives say when someone dies, struggling families are forced to sell their neighborhood store or little plot of land to come up with the cash to pay this “Death Tax.”

But this tax only applies to those with over $10 million in assets. And here’s something you didn’t know. In any given year, the number of small family-owned farms and businesses that pay this tax – in the entire country – is about 20. Yes, 20.

Another misleading claim is Americans are taxed twice – first when they earn the money and again when they die. The “hard truth” is the largest inheritances consist of “unrealized” capital gains that were never taxed.

The so-called “Death Tax” is fair. It’s paid by those with the greatest wealth and doesn’t discourage anyone from working or investing.