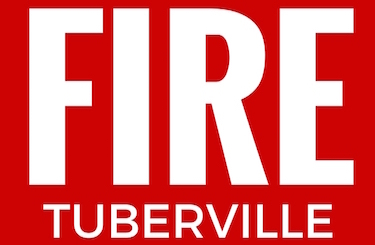 When you advocate for the firing a football coach, it’s never easy finding the right replacement. But, I’ve got him. The one needing the boot is the University of Cincinnati’s Tommy Tuberville. His record the last two seasons is 9-4 and this year the Bearcats already have five losses, including a 65-27 shellacking by South Florida last Friday night! The hard truth is winning coaches like Notre Dame’s Brian Kelly always win, while average coaches are always…average. The key comes down to how their teams perform in big games. Kelly wins his. Tuberville doesn’t. Important games this year were with Temple, Memphis and Houston. UC lost every one. Great coaches exceed expectations. Inferior ones underperform. UC was expected to win its conference this season.

The right leader for the Bearcats is about 100 miles away. Kerry Coombs, who led Colerain to the state high school championship, was an assistant at UC, and now coaches at Ohio State. Coombs has won wherever he’s been. He’s a man of tremendous integrity and can recruit the hell out of this region. UC is wasting $2.2 million a year on a “maestro of mediocrity” when the right guy is in Columbus. I’m Phil Heimlich.