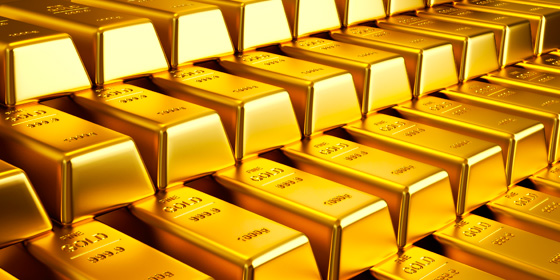 The “Gold Standard” means the U.S. agrees to exchange your dollars for a specific amount of gold. This “Gold Standard” prevented politicians from spending money they didn’t have.

But here’s something you didn’t know: When President Richard Nixon needed to pay for the Vietnam War as well as social programs, he didn’t have the guts to impose fiscal discipline. So in 1971, he took America off the “Gold Standard.” Since gold was no longer needed for collateral, Congress got an open checkbook to pay its bills. With so much money circulating, the cost of everything went up.

That’s why a ticket to see the Rolling Stones cost $8 in the 70’s. But to see them this month at Ohio Stadium could run you 800 bucks. Only a return to the “Gold Standard” will stop the government from cranking up its printing press.