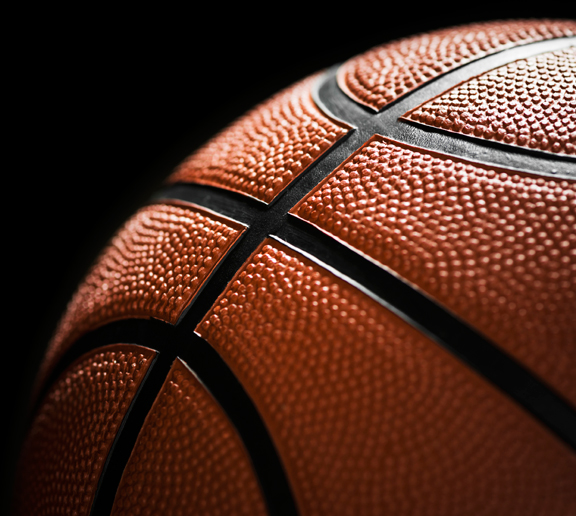 When late college basketball coach Dean Smith coached the University of North Carolina, he had a famous offense called “The Four Corners.” His team would hold the ball for five or ten minutes without shooting. This was before the shot clock.

Here’s something you didn’t know. Hillary Clinton is using the same game plan in her Presidential campaign! She refuses to answer questions from the press because she wants to meet face-to-face with members of the public. But those meetings are staged with handpicked participants and closed to the general public.

We live in a social media world with political candidates who are carefully coached. But Hillary is taking it further. She’s not campaigning. She’s making a movie with every line rehearsed and every move choreographed. Playing it safe may work in college hoops, but it’s a cowardly strategy when you’re running for president. I’m Phil Heimlich.