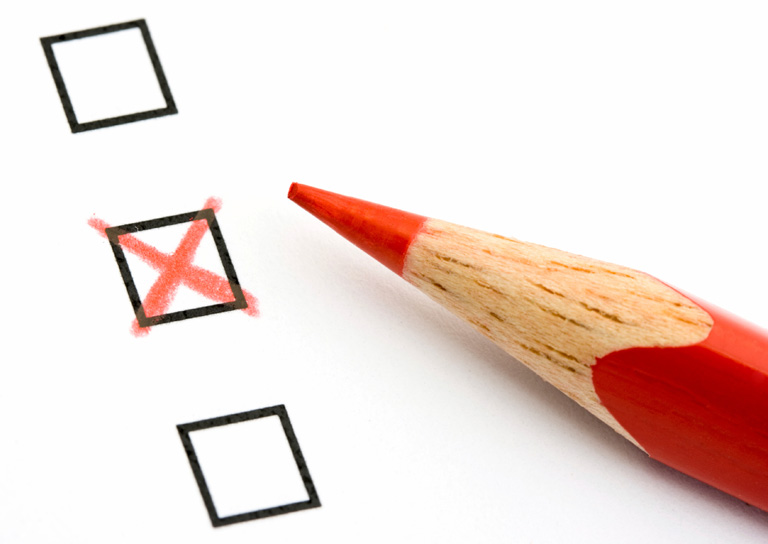 Hillary Clinton has a good idea. She believes Americans should automatically be registered to vote when they turn 18! She’s right. The hard truth is our country is the only democracy where less than half of those eligible choose to vote. That’s because in most of the democratic world…there’s no separate registration. Governments are responsible for registering their citizens – voters just show up at the polls. But in the United States, a two-step process is required and potential voters won’t fill out the paperwork. That’s why 60% of adults don’t vote in off year elections like 2015.

Republicans claim Clinton’s proposal will lead to fraud. But here’s something you didn’t know: Out of a billion ballots cast since 2000, only 31 incidents of voter fraud turned up.

Hillary’s right, turn out is low because we make voting too difficult. Automatic registration will change that.