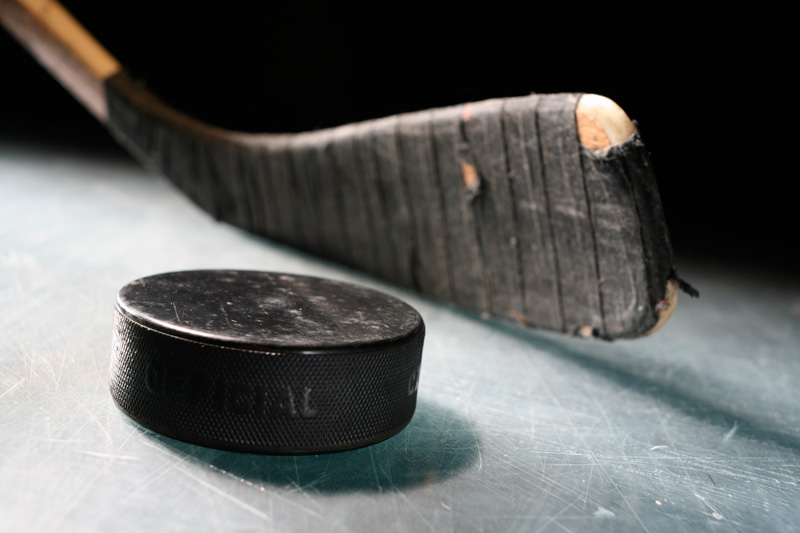 Why are they playing basketball and hockey in June? The “Hard Truth” is owners of NBA and NHL teams are so greedy they’ll jam 1,230 regular season games in each league every season. Then in April, each league starts their post-season, which continues for another two and a half months. ESPN desperately tries to drum up interest in never ending playoffs with dull story lines about Steph Curry versus Lebron or the Stanley Cup run of the Blackhawks. But it’s more exciting to sit by the pool than watch endless sports that belong in winter.

Stars like Dirk Nowitzki say shortening the season would produce higher quality play, but he admits, “I understand it’s about money and every missed game means missed money.” To the owners of these teams, as Gordon Gekko said, “Greed is good!”