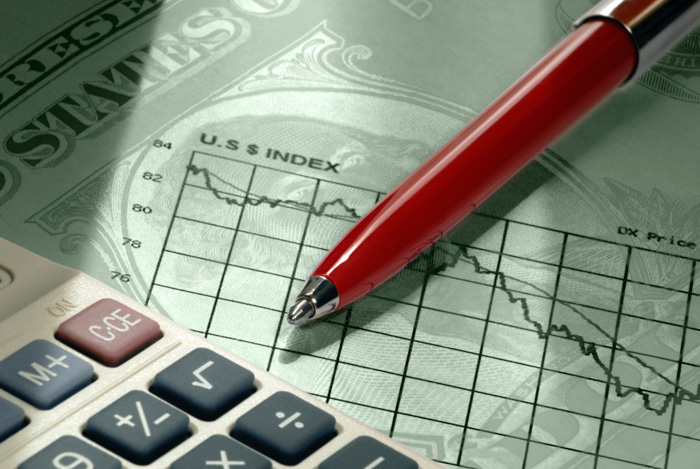 Either Paul Krugman is nuts or I am. He’s the noble prize winning columnist for the New York Times and Professor of Economics at Princeton University. Me? I just took Econ 101 in college.

Krugman says the problem is there’s not enough government debt. You heard that right. He says our country needs to borrow even more! The hard truth is when Barack Obama became President, the U.S. owed about 10 trillion dollars. When he leaves office, we’ll owe around 20 trillion! Krugman believes this is smart, because “issuing debt is a way to pay for useful things.”

I guess Professor Krugman recommends doing this with your personal finances too. So if you’re close to maxing out those credit cards, keep spending. My credentials are thin, but I cling to Proverbs 22:7, which says, “The borrower is servant to the lender.” One day, we’ll find out who’s right.