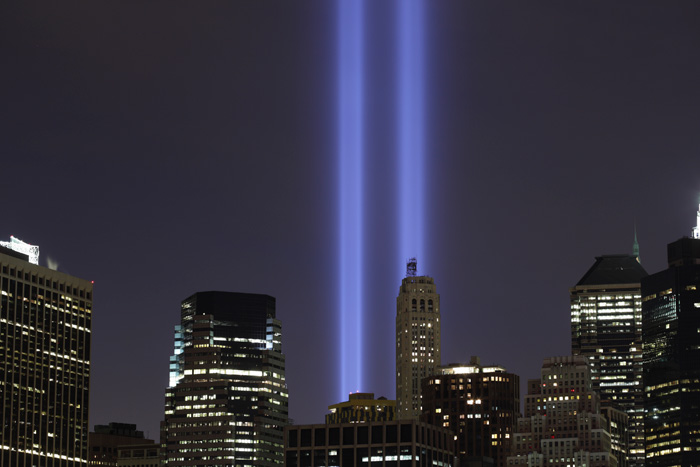 On the 14th anniversary of the terrorist bombings of September 11, it’s worth asking what’s been learned.

We now realize the greatest threat to our way of life is the Islamic State. A church pastor once told me that when the Nazis were in power, it was as if the devil reigned on earth. Germany did more than just conquer countries…it committed to annihilating a race of people. That’s the path Isis has chosen. It’s not just taking over territory. It’s destroying every person and institution that doesn’t agree with its doctrine. These fanatics systematically rape non-Muslim women, while praying to their god before and after. They destroy cultural treasures and artifacts dating back thousands of years. They don’t just kill, they behead, to emphasize the cruelty of their deeds.

This is the ultimate battle between good and evil. That’s the lesson of 9-11.