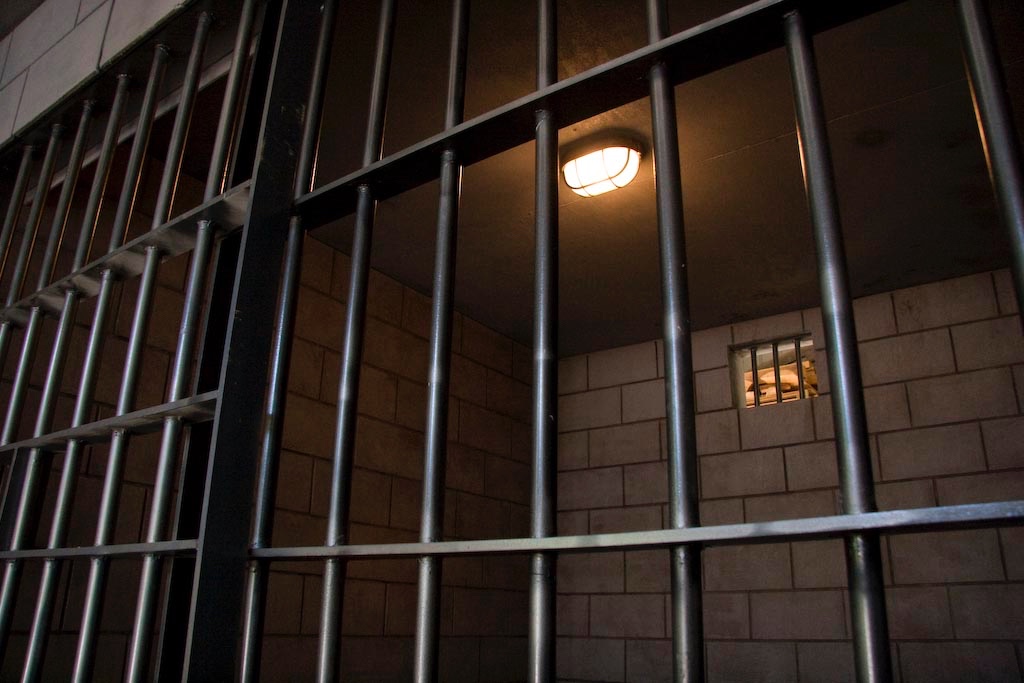 In 1986, Congress established mandatory minimum sentences for drug offenses. The prison population skyrocketed and now we incarcerate more people than any other western nation. Bipartisan leaders in Congress finally recognize the cruelty of these laws and are ready to scale them back. Here’s something you didn’t know. Even the lawyer who wrote the 80’s legislation calls it a terrible mistake, “Among the most reviled acts of congress in recent years,” he says.

As a prosecutor it troubled me to see some high school kid, caught with a few tabs of LSD, go to prison for 3-5 years, while violent thugs, guilty of crimes like assault, walked away with probation. I saw drunk drivers given third and fourth chances, while first time drug offenders were sent away for years.

It’s time to get rid of mandatory sentences and save jail space for the real criminals.