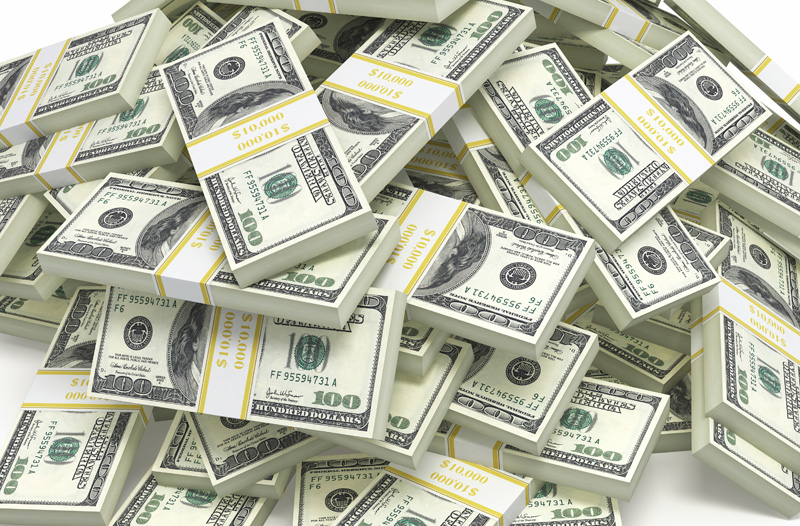 You’ve heard about responsible Ohio, the ballot initiative to give 10 rich guys a monopoly over marijuana production. They’re kicking in $2 million apiece to give them the exclusive right to grow pot in this state. They claim it’s to help kids with epilepsy and other noble causes.

Recently, a “task force” group found over 25,000 jobs and a billion in revenue would be generated if the proposal passes. And a legal analysis found legalizing weed wouldn’t interfere with a drug-free workplace. But here’s something you didn’t know. Those “task force” members and attorneys were paid by the big money people behind the amendment!

State leaders are preparing a counter proposal to prohibit private interests from using the Ohio constitution to line their pockets. Legalizing dope is a good idea but we’d all be dopes to let a group of powerful people corner the market.