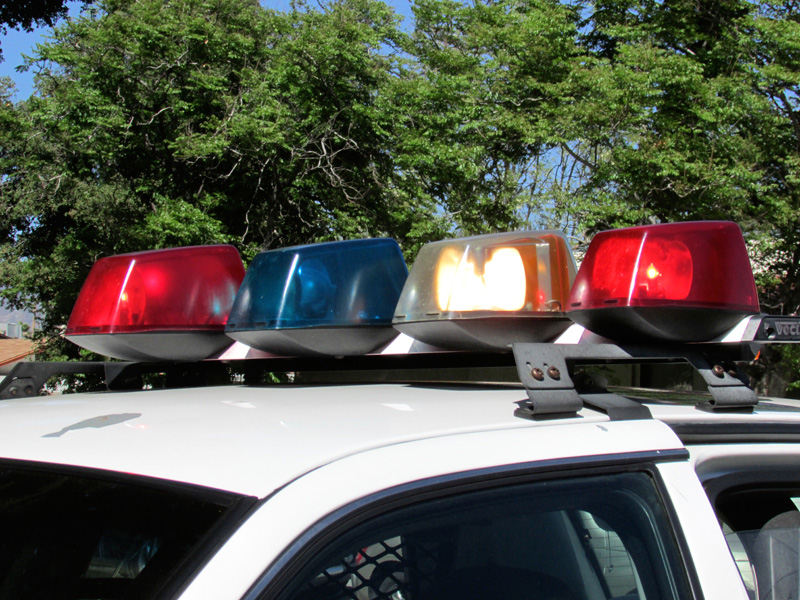 Cincinnati’s new interim Police Chief, Eliot Isaac, is an imposing figure, in more ways than one. He’s so hefty the scales of justice wouldn’t hold him. If he were a doctor or a lawyer, nobody would care. But, his job is to literally chase criminals. He doesn’t look like he could keep up with the residents of my dad’s retirement community.

If this were an isolated case of a cop who can’t lay off the Krispy Kremes, it’d be no big deal. But this is an across-the-board issue because Cincinnati’s police department has no physical fitness requirements for its officers. No matter how much you weigh, your job is safe. And if the city decided to require minimal standards for strength, weight and speed, they’d have to get the police union to agree.

Former Hamilton County Sheriff Simon Leis set tough physical demands for his deputies. I believe you have the right to expect the same from Cincinnati cops.