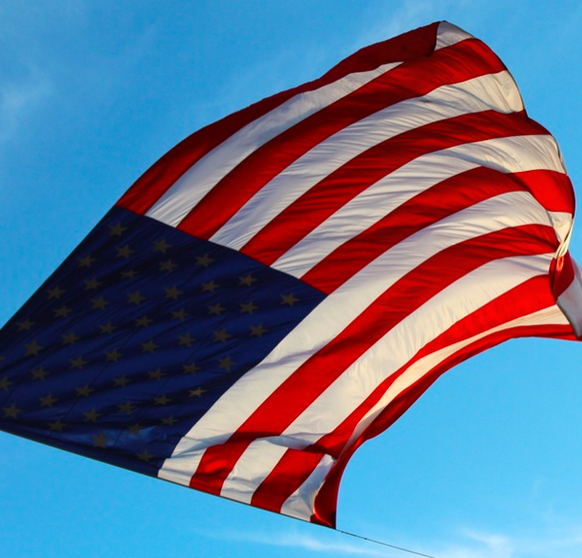 I used to be proudly patriotic. I grew up believing America was the land of the “good” and the Soviets were the “evil empire.”

In the 50’s, my dad went to the Soviet Union to teach doctors a surgical method he developed. While there, he and my mother were followed and spied upon and a college student who befriended them was jailed and sent to a labor camp.

Today, the lines between “good” and “evil” aren’t so clear. The CIA engages in torture and there’s the irony of Edward Snowden, who exposed government spying by the NSA, being given asylum in Russia, while U.S. authorities try to jail him.