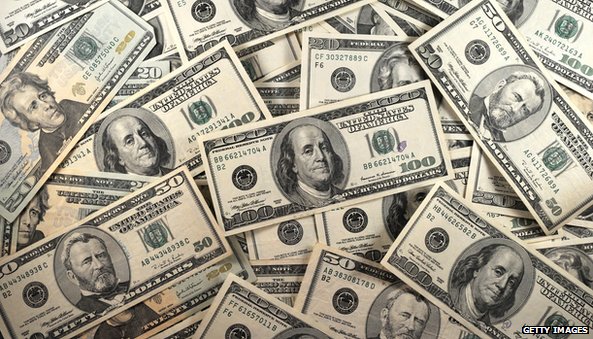 A year ago President Obama used a calendar to demonstrate that women make 77-cents for every dollar a man makes. He tried to draw attention to the “Paycheck Fairness Act,” recently reintroduced in congress.

Obama tried to prove that employers pay men more than women. But the American Enterprise Institute found women working in the White House made just 88-cents for every dollar the men made. Their study demonstrated the so-called wage gap had nothing to do with discrimination.

Here’s something you didn’t know: The discrepancy between men’s and women’s salaries is likely based on education, work experience and time taken off because of child care, not wage discrimination.

“The Paycheck Fairness Act” is unneeded. Take it from me… an attorney. This bill will only be used to round up clients for trial lawyers.