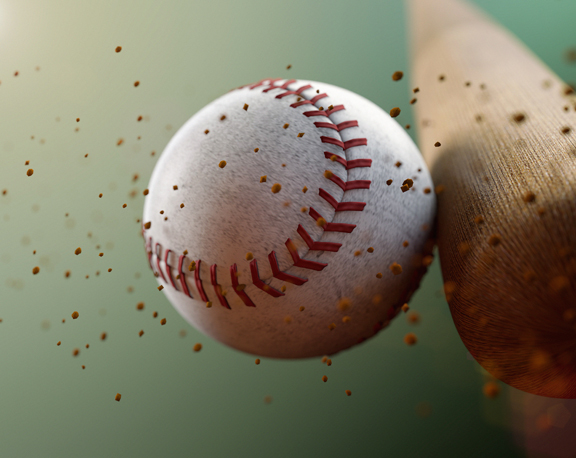 Aren’t there enough hungry children and homeless widows to fight for? If so, why do we care whether Pete Rose gets in the baseball Hall of Fame?

It’s been over 26 years since he was banned from baseball. But how did he become a martyr? Here’s something you didn’t know: when Rose was banned, my response was “It couldn’t have happened to a nicer guy.” Rose bet on games he managed and then lied about it for nearly 20 years – not to mention his felony conviction on tax charges and evidence he financed drug deals to support his gambling problem. He finally came clean when he had the chance to make a buck by selling his book.

Isn’t there a worthier cause than a crooked cheater like Pete Rose?