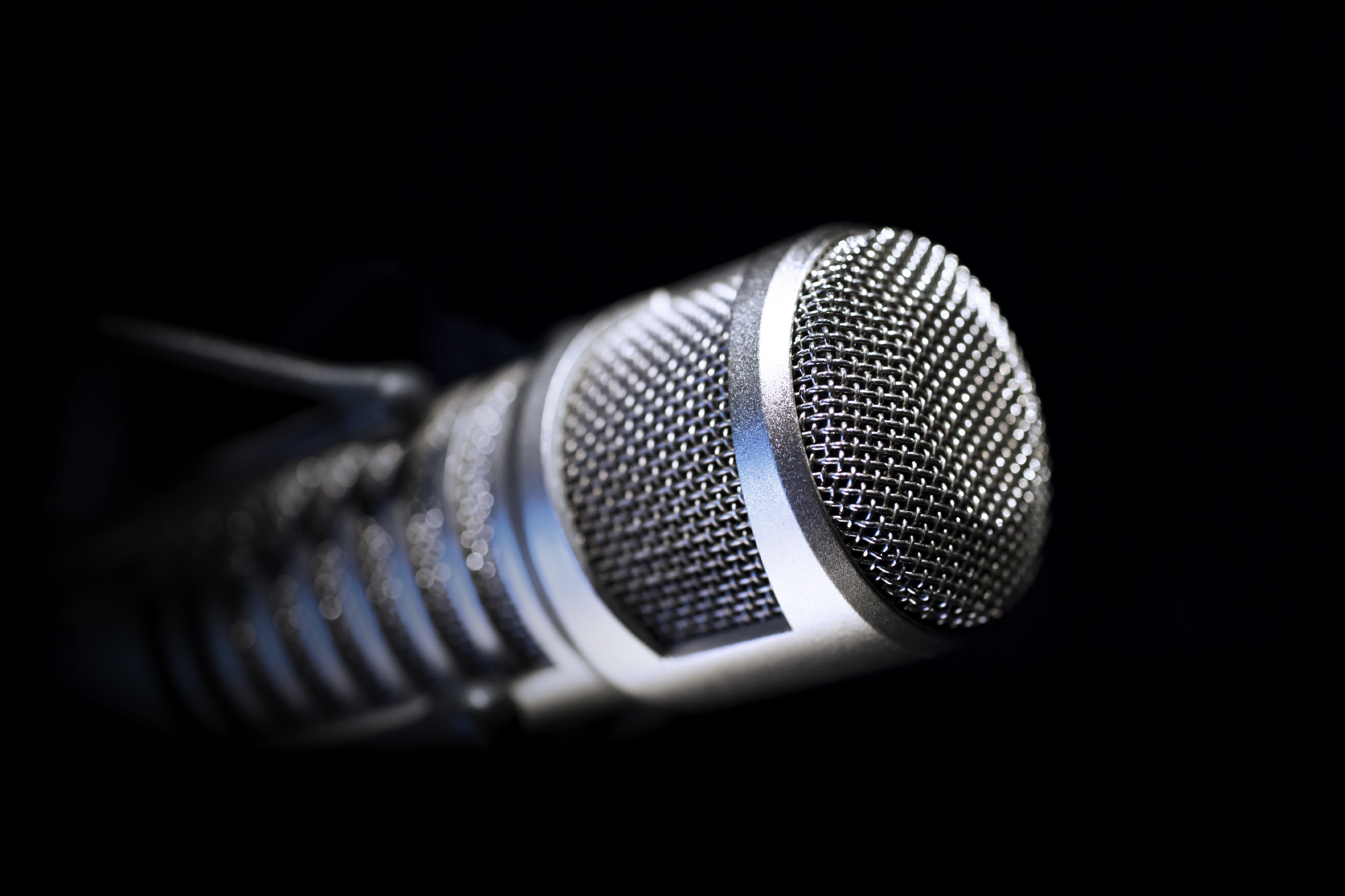 Listen to Phil’s appearances on the Bill Cunningham show on 700wlw.com.

“Sexism and Racism in Police Promotions”

Phil recently appeared on 700WLW’s Bill Cunningham show revealing how this practice has been going on for decades in the Queen City. Phil also explains how this practice can stop, if only current city leaders had the guts to do it.

Phil Heimlich recently appeared on 700WLW’s Bill Cunningham show to discuss new laws in some states requiring college students to get consent for each so-called “base” when getting amorous with partners, even if they’re married. The consent must be granted from a kiss to reaching home plate and “scoring.” As usual, there are certain people with certain occupations that are excluded from these laws. Phil reveals his thoughts on these laws and the politicians looking out for themselves in his conversation with Willie.

Additional Resources on the Topic