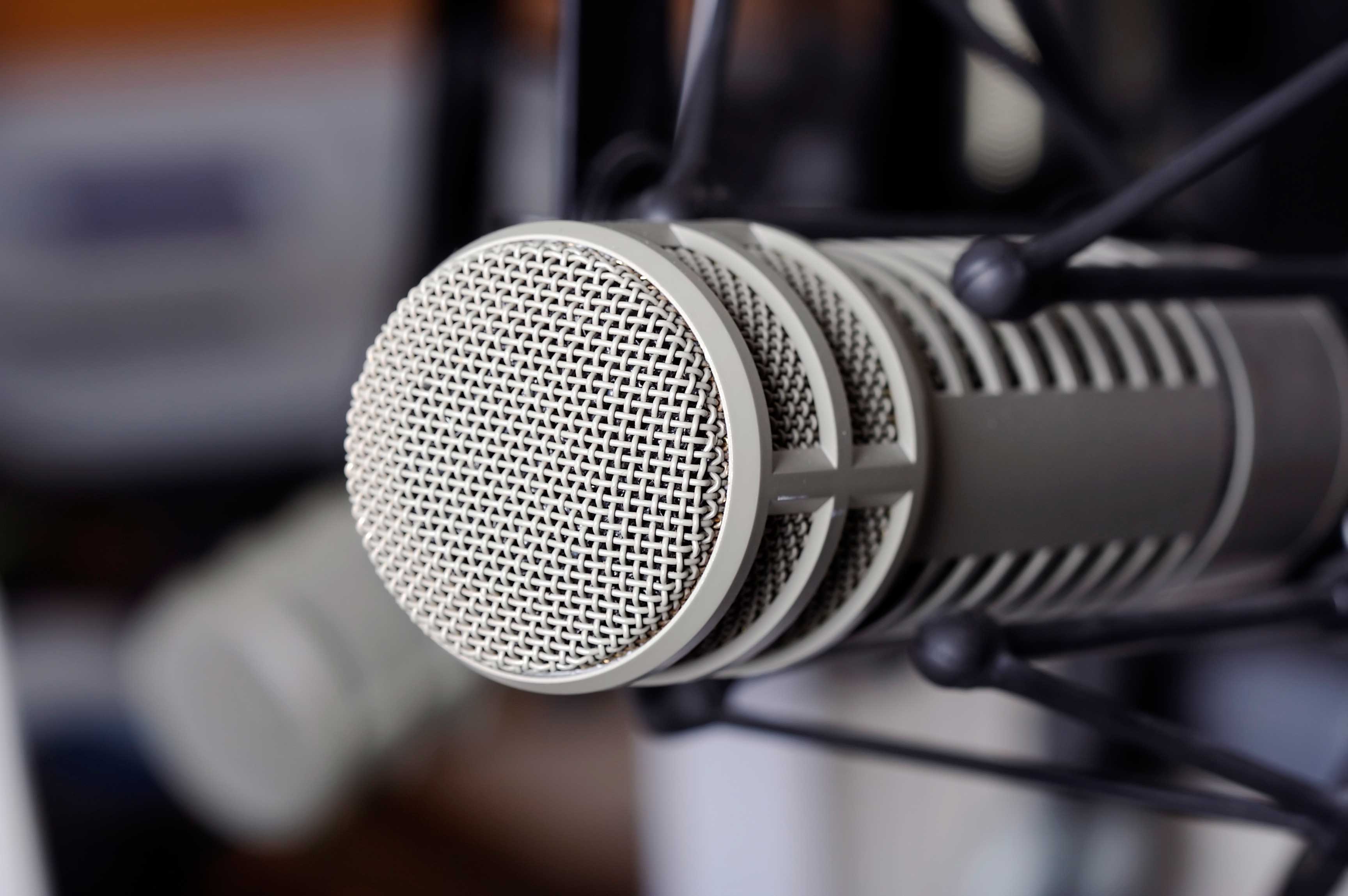 With Election Day Tuesday, November 3, Phil Heimlich appeared on 700WLW’s Bill Cunningham Show October 29th to discuss the third Republican Debate and Ohio’s Issue 3, which would legalize marijuana in the state.  Phil thinks it’s a bad idea.  Willie reveals who he thinks will be the next President (it’s not Donald Trump) and who will serve in that person’s cabinet.  Phil has issues with some of Willie’s choices.  Enjoy the spirited conversation.

Phil’s other appearances on the Bill Cunningham Show

“Sexism and Racism in Police Promotions”