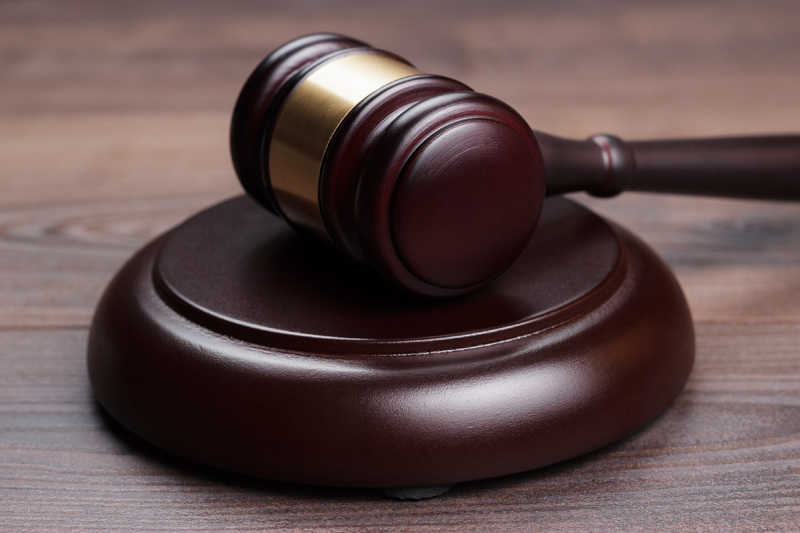 Ohio State Senator Cecil Thomas has stepped into a key role in Cincinnati politics. He’s become “chief panderer on race issues.” His expertise? Twisting the facts to suit his argument! Thomas was a cop, but he must have been absent the day they explained basic criminal law.

His latest cause is to demand criminal charges against Tracie Hunter be dropped. The Ex-Hamilton County judge was convicted of illegally providing confidential documents to protect her brother from being fired from a county job and now she faces retrial on other felony charges. Thomas claims the prosecution should be dismissed because it will cost a million dollars. Government has a legal duty to prosecute anyone charged with a crime. The hard truth is Hunter’s delaying tactics are responsible for the upcoming trial.

Thomas was once a voice of reason in Cincinnati but he’s apparently decided playing the race card is politically profitable.

Additional Resources on the Topic: