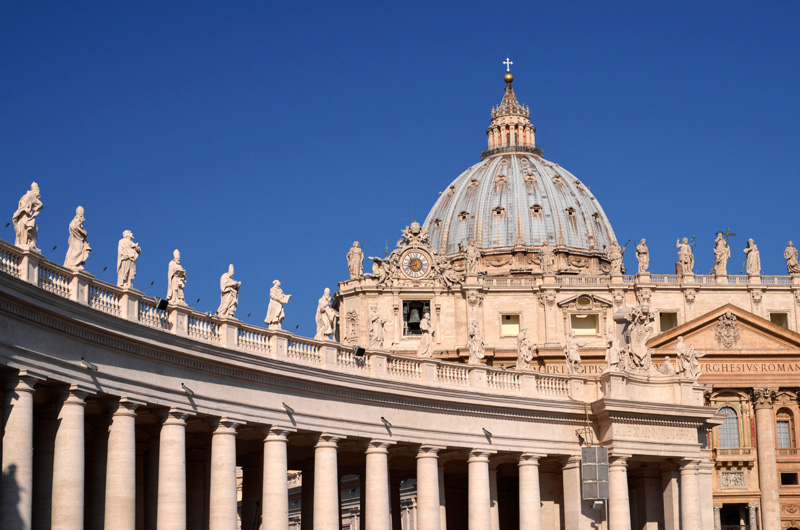 It seemed like good news when Pope Francis ordered that Jozef Wesolowski be tried on charges he sexually abused children. Wesolowski was the Pope’s ambassador to the Dominican Republic, where he’d pick up kids on the street, take them to secluded spots and molest them.

Here’s something you didn’t know: The Vatican whisked Wesolowski to Rome before Dominican authorities could arrest and try him in their courts. Today, instead of being held in a Caribbean jail, he rests comfortably in his Rome apartment. Shockingly, the Vatican tribunal hearing his case isn’t bothering to fly in his victims to testify. Wesolowski is also wanted in Poland, but the Vatican isn’t cooperating with that investigation. Looks like the pope is more interested in protecting pedophiles than in prosecuting them.