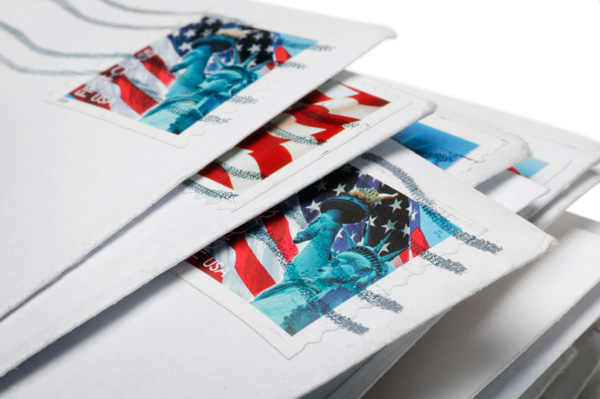 In my political career I sent out glossy mailers like the one you may have received from Senator Rob Portman. Mine also contained “red meat” for the base, poll-tested sound bites and misleading clichés.

The baloney in this brochure isn’t what’s said, it’s what isn’t. Portman claims that he’s “fighting to repeal and replace Obamacare,” but doesn’t mention his Republican party did nothing to reform health care when it controlled congress and the presidency.

Portman attacks President Obama for history’s five highest budget deficits but doesn’t mention the one-year record was set by his boss, George W. Bush. He criticizes debt piled up by Obama, but leaves out the trillions racked up in the Bush years. He’s says he’s fighting for a balanced budget but neglects to point out the administration he served never passed one.

The hard truth is I‘ve been guilty of pandering, but at least I admit it.