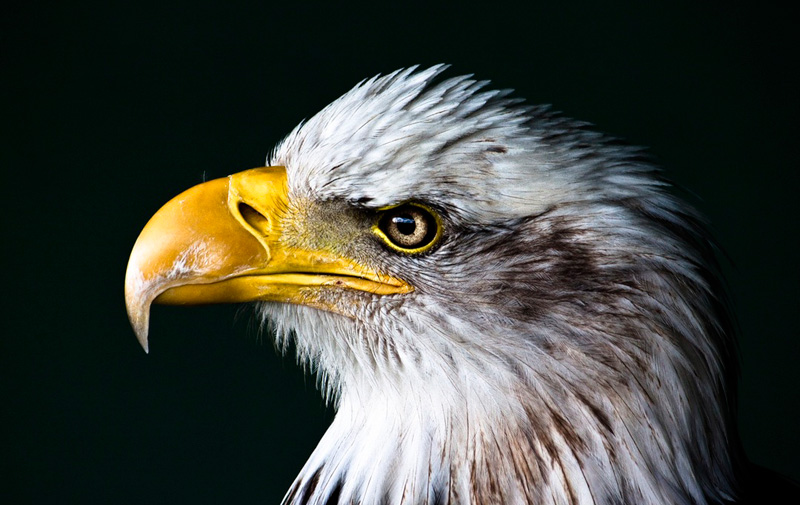 Politicians tell us America is the world’s “defender of freedom.” But for decades the U.S. has worked against democracy in other countries.

Here’s something you didn’t know: In 1953, the Central Intelligence Agency instigated a coup to overthrow the democratically elected government of Iran. In 1973, the C.I.A. supported a military coup to overthrow the freely elected president of Chile. In both cases the U.S. installed dictators who engaged in widespread torture, murder and imprisonment of their own people.