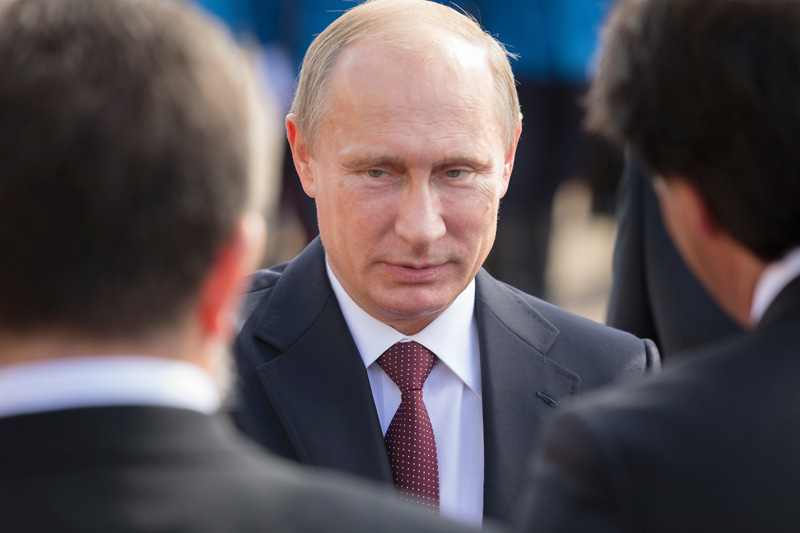 “Hard truths” means saying what no one else will. Republicans and Democrats refuse to admit that Russian President Vladimir Putin has the right response to the attacks by Isis, most recently the killing of 129 people in Paris. He wants the U.S. to join a broad coalition, including the leaders of Iran and Syria, to fight the Islamic state. President Obama and those seeking the GOP presidential nomination are on the same page, but it’s the wrong one. Neither political party understands the analogy of America and the Soviet Union teaming up to defeat the Nazis in World War II.

Obama’s strategy to deal with terrorism has failed; much like President Franklin Roosevelt’s would have if he refused to side with Joseph Stalin against Germany. Obama insists Syrian President Assad must leave office because he’s “murdered” his own people and candidates like Marco Rubio score political points by calling Putin a “gangster.” The hard truth is the attacks in France demonstrate there are times we need gangsters and murderers to defeat a much greater evil.