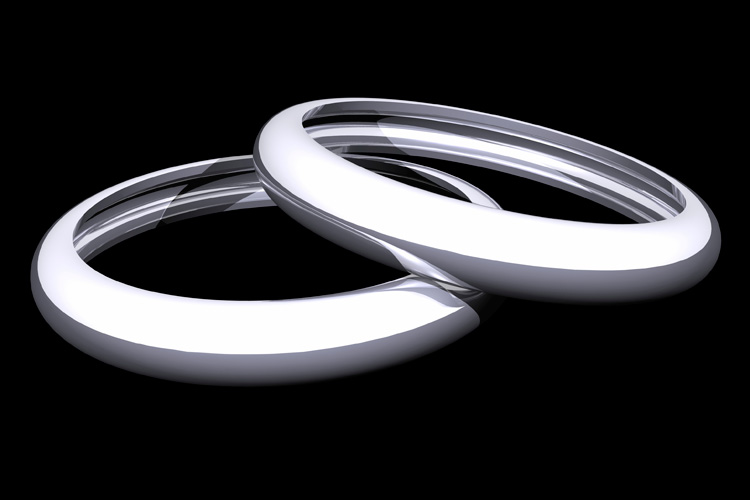 Have you ever searched for a phrase that defines your political philosophy? Mine came in a sermon by Rob King, pastor of the Vineyard Church in Cincinnati. He called it the “radical middle.” He was talking about gay marriage, but it could apply to any issue. King believes marriage is between a man and a woman, as set forth in Genesis 2. We love the members of our family, he said, without agreeing on everything. He added, “because of the grace of God, we don’t condemn anybody but because of the truth of God, we don’t condone every action.”

The hard truth is I didn’t live out this truth in my days in politics. I wanted the pro-family, pro-life and anti-tax endorsements. So I took the easy way out by picking a side, rather than thoughtfully analyzing each issue. Given another chance, I’d choose the “radical middle.”