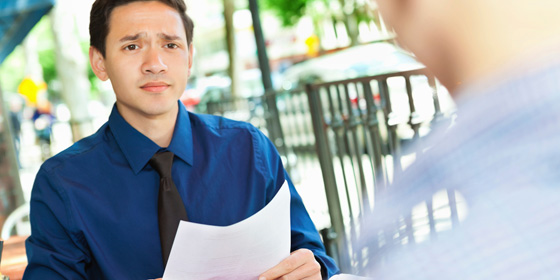 If you want racial discrimination in local government, I’ve got the answer. It’s called a “Croson Study.” In this racket, taxpayers pay a million bucks to a “diversity consultant” who writes a report claiming “disparities” in the ability of minority-owned businesses to get city contracts. What a city like Cincinnati gets in return is a recommendation to implement “quota guidelines” for race and gender. In other words, it gets to discriminate!

The City Council will then try and avoid lawsuits by dressing up its “quota guidelines” with language about “helping small businesses.” The hard truth is companies owned by white males never benefit. The “PC” crowd will claim these quotas are for inclusion only and are not requirements. But guess how much money goes to companies that miss quota goals? I don’t know what makes me angrier, the $3,000 per page phony reports or the soft bigotry it represents.