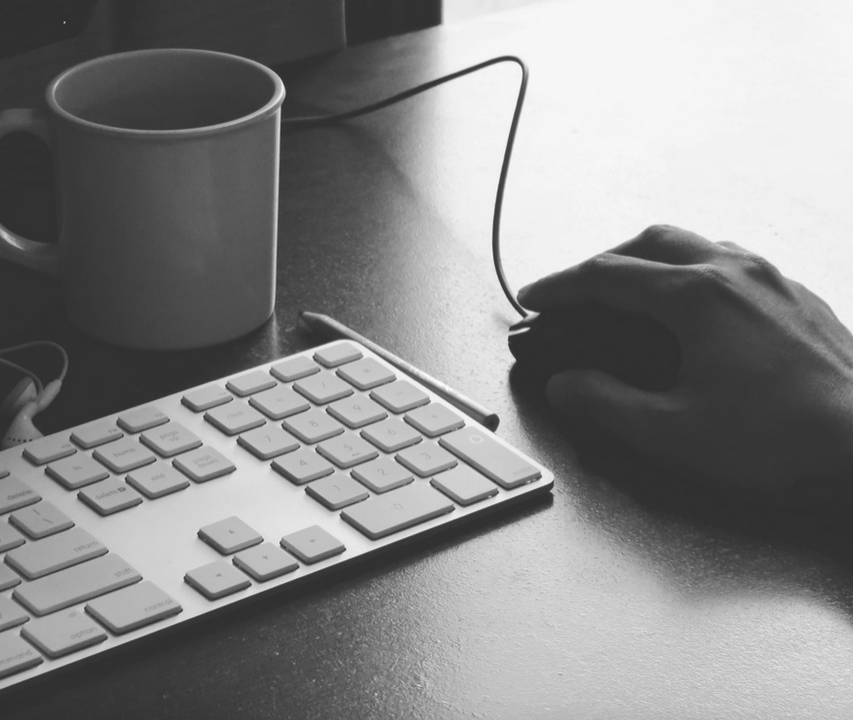 Why are they doing this? Because a government contractor, Edward Snowden, had the courage to expose the massive spy operation by the National Security Agency; how the NSA violated federal privacy laws, broke into major data centers and undermined internet encryption systems; that the director of the NSA lied when he told Congress the agency wasn’t collecting data on millions of Americans.

Here’s something you didn’t know: Snowden did break the law by releasing classified documents. But he performed a great service for his country in the process. He’s on the run in Russia to avoid a lifetime prison sentence. Snowden deserves a Presidential pardon for safeguarding the privacy of each and every one of us.