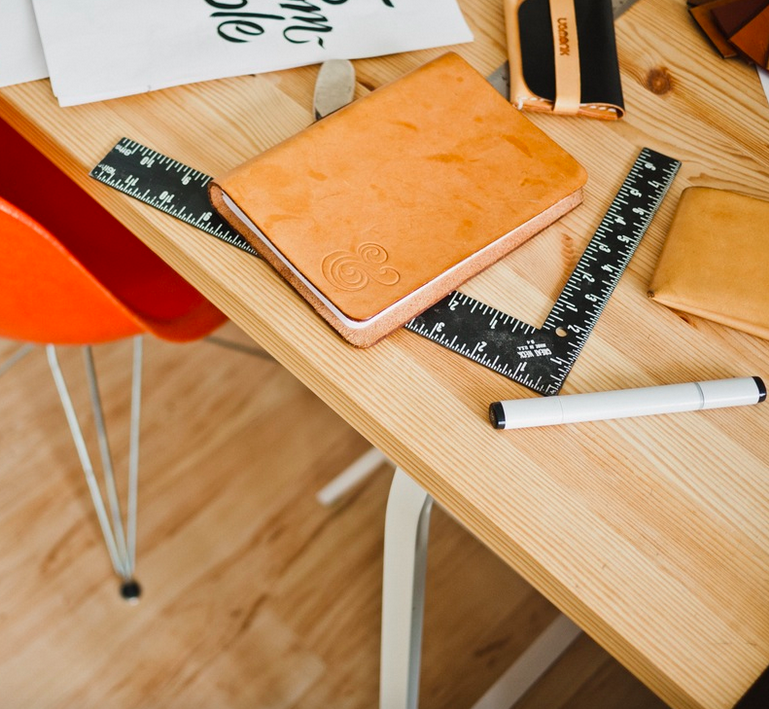 A while back, the Obama administration demanded that schools ease up on punishment for unruly students.

It’s easy to promote “feel-good” discipline when your kids don’t go to a school rife with violence and drugs. Here’s something you didn’t know: while the President wants less discipline in public schools, his daughters go to Sidwell Friends, a private school with tuition close to $30,000 a year.

In the 1980’s, Joe Clark, a former army drill instructor, took over as principal of a school in New Jersey where a student had been stabbed the first day of school. Clark immediately expelled 300 abusive students.

Clark said, “If there is no discipline, there’s anarchy.” 2 years later his school was declared a model. If hypocrites like Obama had to send their kids to crime-ridden inner city schools, he’d be the first to demand that thug students be suspended or expelled.