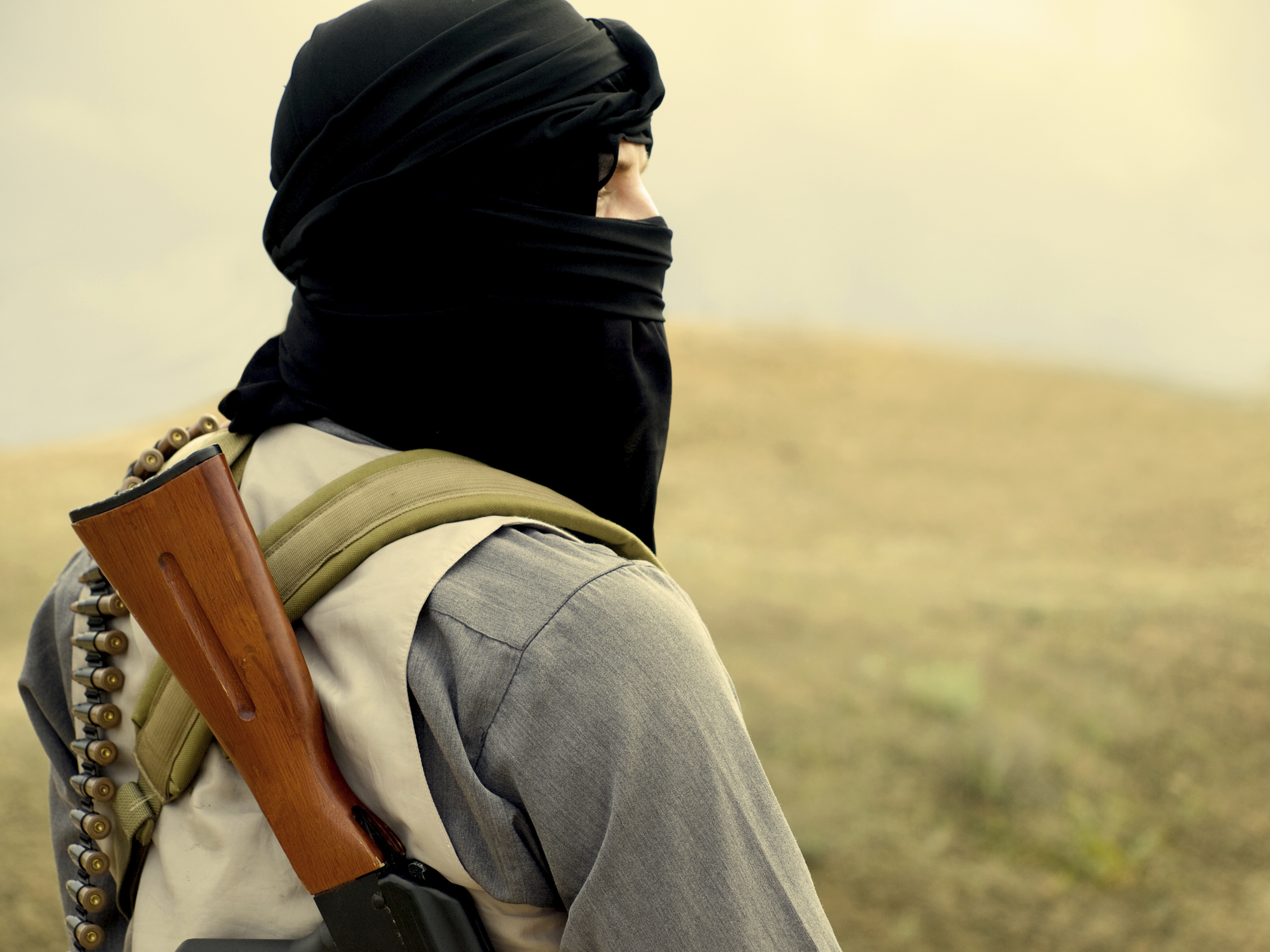 Here’s a “Hard Truth.” Historians would agree the Allies would have lost World War Two if the U.S. and the Soviet Union hadn’t worked together. Soviet ruler Joseph Stalin murdered an estimated 50 million of his own people but teaming up with him was necessary to defeat the Nazis.

Yet our country refuses to join with Iran and Syria to fight ISIS, despite the critical losses of cities like Ramadi in Iraq and Palmyra in Syria. President Obama justifies this because Iran was responsible for American deaths in Iraq and the Syrian president is a tyrant.

But so what? “The enemy of my enemy is my friend” holds true in the Middle East. And over throwing Saddam Hussein taught us a nation run by a brutal strong man is far better than one overrun by Islamic terrorists.