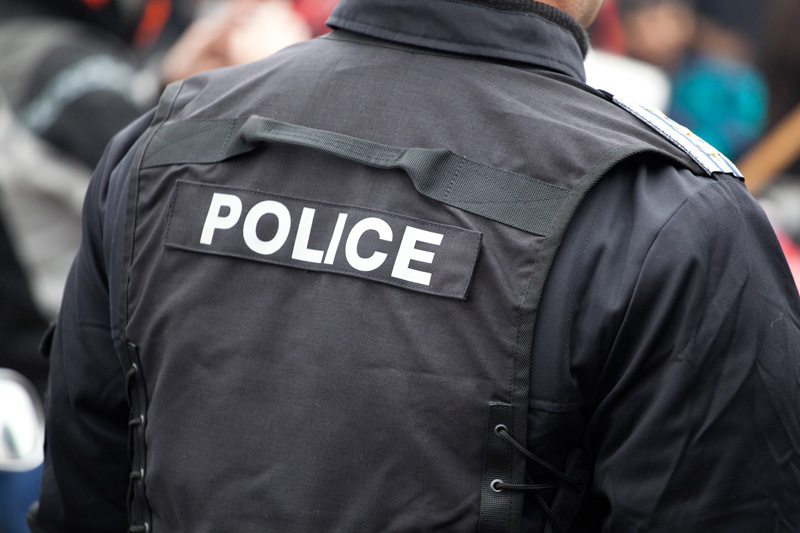 You’d think a city like Cincinnati, that’s experiencing the highest number of shootings in ten years, over 320 so far, would take its time in hiring a new police chief. But, not the Queen City. Our leaders are ready to anoint Eliot Isaac and move on. And since no one on city council or in the mayor’s office is asking Isaac any tough questions, I will.