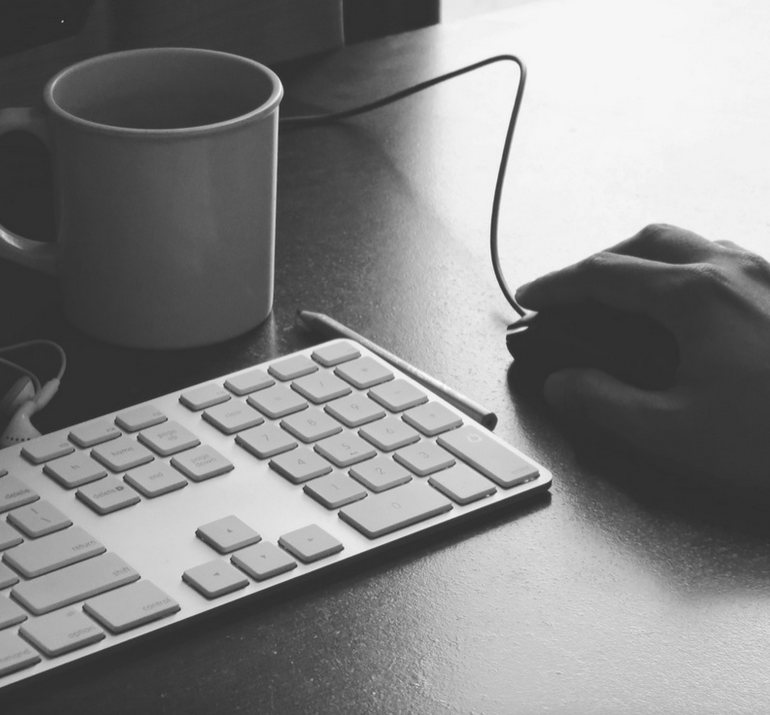 We’re told conservatives believe in limited government and lower spending. But when it comes to national security, they don’t “walk the talk.” It seems there’s no weapons system or government spying operation these guys won’t support.

Here’s something you didn’t know: Recently some Republicans started acting like real conservatives. They enacted the “USA Freedom Act.” This was written to stop the National Security Agency from collecting telephone data on millions of innocent Americans, including you. Congressional leaders, led by Senator Rand Paul, recognized that protecting privacy and civil liberties aren’t “liberal” principles but “democratic” ones. From now on the NSA will need a court order to spy on innocent citizens who have no proven connection to terrorism.

They called the former legislation authorizing massive surveillance “The Patriot Act,” but the real patriots are those who exposed and ended it.