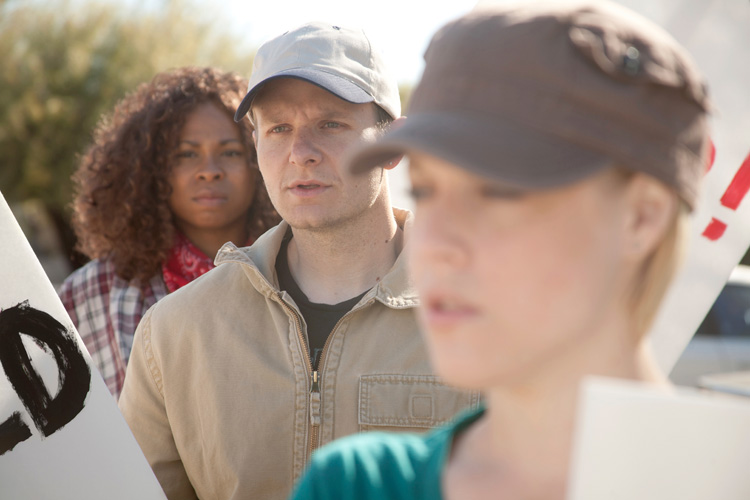 Broadcast –What Are They Protesting

Are you asking the same question I am about what’s going on in Ferguson, Missouri? What are these guys protesting? During the legitimate Civil Rights movement in the 60’s, Dr. Martin Luther King Jr. and his followers had specific demands. The right to vote, to use public transportation, and an end to segregation. Today’s demonstrators don’t have the slightest idea what they want. The hard truth is their goal is just to cause trouble.

In the sit-ins and marches in Selma and Birmingham, the police brutally attacked peaceful protestors. In Ferguson violent agitators attack innocent cops, pelting them with bottles and stones. Are you disgusted seeing storefronts looted and officers dodging bullets while trying to restore order? Even the press isn’t immune. A reporter suffered serious injuries when he was punched in the face, kicked in the head and robbed. These protests aren’t about change. They’re about spreading mayhem.