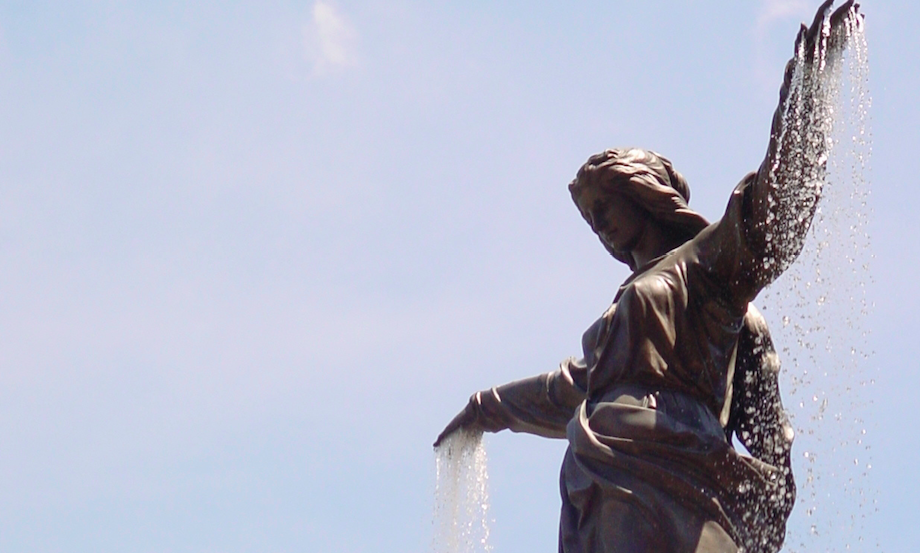 Broadcast –What Would MLK Say?

The movie Selma provides a remarkable picture of the “power of nonviolence.” It demonstrates how Dr. Martin Luther King, Jr. lived out the biblical command to “love your enemies and pray for those who persecute you.”

I wonder what Dr. King would think of the clowns demonstrating around Cincinnati’s Fountain Square this past week, one of them threatening to wreck businesses if those owners didn’t join their march. Others got in the face of police, screaming, “Do you want to shoot me in the head, too?” Six were arrested.

Here’s something you didn’t know. The heroes of the evening were the Dubose family, participating in the vigil honoring their son who was shot by a former U.C. cop. They wanted nothing to do with the thugs who took over. Sam’s mother, Audrey, even grabbed a bullhorn and declared, “I’m for peace!” She, like Dr. King, understands the “power of nonviolence.”