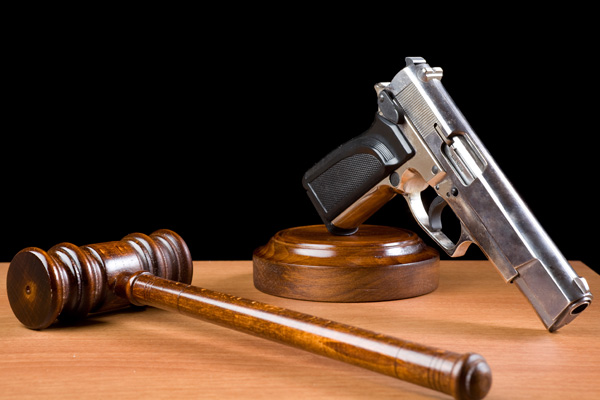 Broadcast –Why One Life Is Worth More

After reading a New York Times’ column describing the grief of the Samuel Dubose’ family learning their son had been killed by a former U.C. police officer, I had a question for the columnist. Why didn’t you do a story on 17 year old Kelsie Crow, killed outside a Walnut Hills “Sweet 16” party? Or what about Martaisha Thomas, the four year-old shot in July, who’s in critical condition at Children’s Hospital?

The hard truth is, it’s because they weren’t shot by a white cop and that’s the storyline the national media cares about. Prosecutor Joe Deters doesn’t need to hold a press conference for most homicides because nobody in the media would show up. Their lives are less valuable in the eyes of the press. Most of the 44 murder victims in Cincinnati this year were African Americans. As the chant goes “black lives matter.” But do they?