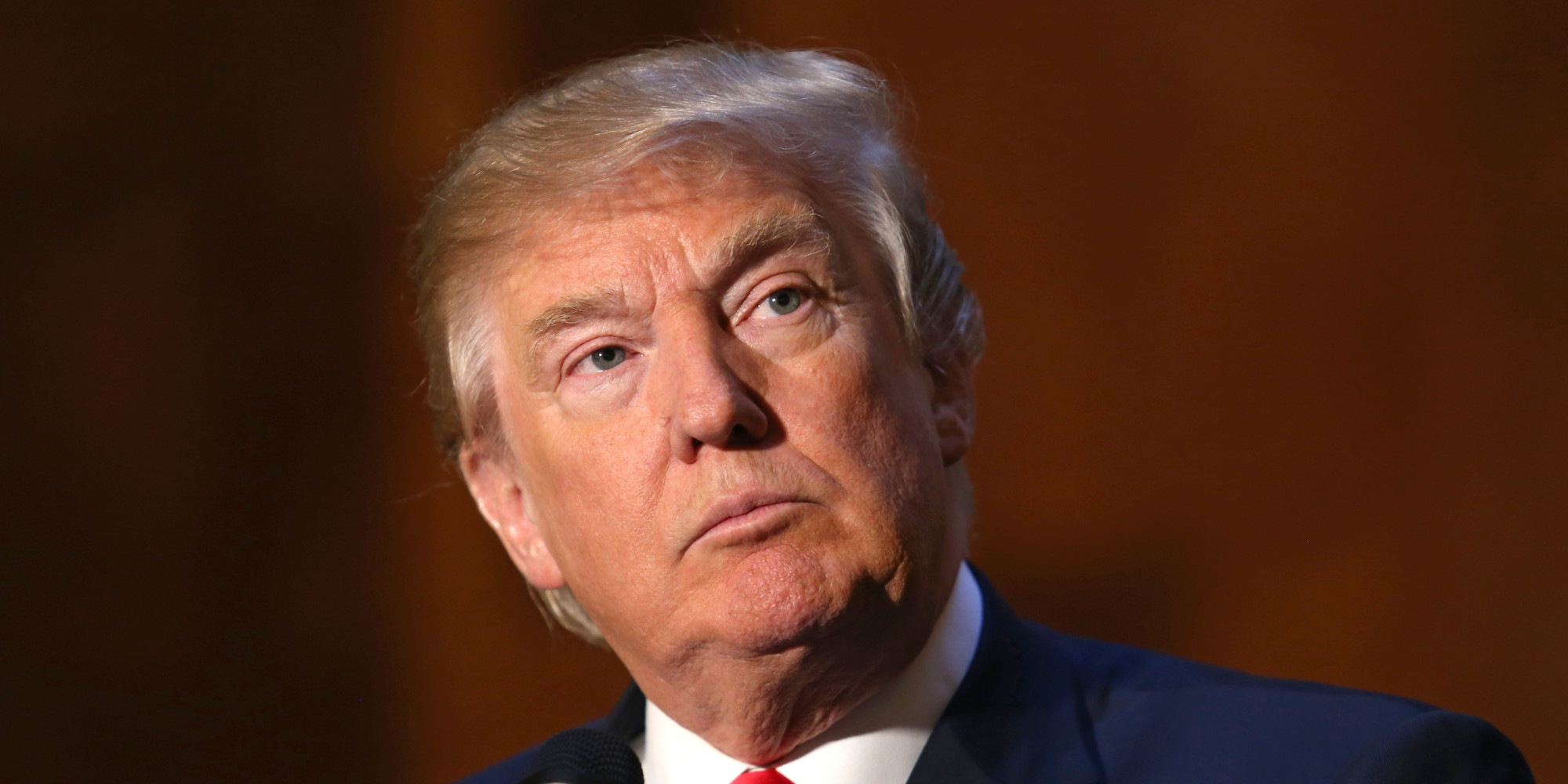 Election season is officially in full swing, and Americans have their eyes on the polls as they wait to see who in the pool of many candidates will walk away with the respective party nominations this summer. But while most of the country is looking ahead to the general election, potential candidates have their minds on one thing: winning the primaries. The race for the presidency is long and while the general election might be the finish line, the primaries are the laps they’ve got to run to get there. And so the focus for candidates now is on doing and saying whatever they need to do to finish those laps in first place. In other words, they’re pandering.

And here’s why that matters.

Typically it’s a very specific and narrow group of voters who show up for the primaries, and candidates from each party are appealing to the things those voters want to hear. People tend to say what will best advance their cause, and, for the candidates now, that cause is getting elected.

Take the Republicans for example. There’s an incredible sense of hostility amongst voters in the party towards President Obama and his potential Democratic successors. And so candidates vying for the party’s nomination have adopted a rhetoric of hostility and frustration when talking about the country’s current state of affairs. Why? Because they know that’s what their voters want to hear.

The same can be said for the Democratic side. Early on in her campaign, Hillary Clinton was thought to be the hands-down frontrunner for the nomination. As a result, she didn’t have to play too far to the left because the vote was hers to lose. But as Bernie Sanders has risen to the top alongside her, she’s had to quickly change her narrative to reach further to the left in order to keep up. And how are we to know which stance she’ll take should she garner the nomination?

Hers is not an uncommon position for potential presidential candidates. Most—if not all—will have to tailor the theme of their public conversations to match the predominant viewpoints of their voters if they want a shot at the nomination.

And for some, it’s working. The formerly liberal Donald Trump just walked away with victories in New Hampshire and South Carolina. Why? Because he is unapologetically loud and proud when it comes to speaking on the issues the far right, conservative voters want covered. While both Clinton and Sanders saw victories in Iowa and New Hampshire, respectively, they are now looking to appeal to the specific group of voters showing up for primaries in the Southern states.

The Powerful Truth here is this: our words carry weight.

No matter how many times candidates shift their narratives, their words—any and all of them—will eventually come back to haunt them. When the primaries are over and each party has chosen its respective candidate, voters will look back on the things they said to secure the nomination. And no matter how many times their stances may change or how many viewpoints they may adopt publically, their words along the way will hold weight. What a reminder to all of us—candidates and voters alike—of the power and potential of our words.