Opinion: From democracy to dictatorship, could it happen here?

By Phil Heimlich - Cincinnati.com | The Enquirer 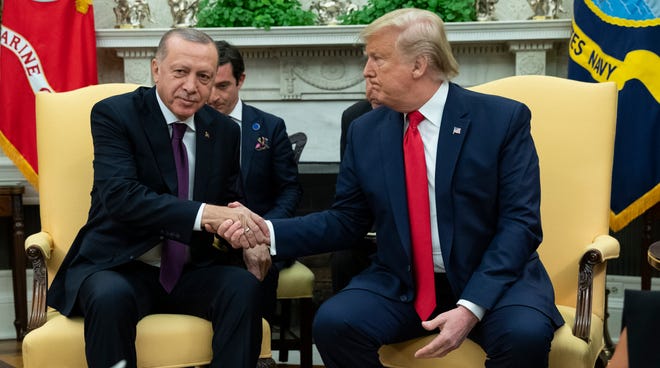 I’ve noticed a disturbing trend around the world: A leader is democratically elected and then gradually transforms his country into a dictatorship.

The Lincoln Project: Career Republicans call on Americans to vote out President Trump 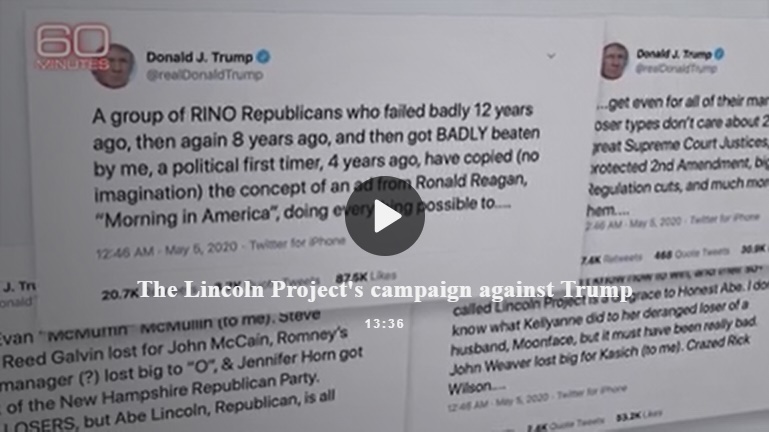 With the president now infected with the novel coronavirus, there isn’t much in this election year that can be described as “normal.” But among the most abnormal is that a group of lifelong Republicans — political strategists for Republican candidates for the last 30 years — have banded together to mount a rogue offensive aimed at defeating the sitting president of their own party.

By Liz Skalka - The Blade 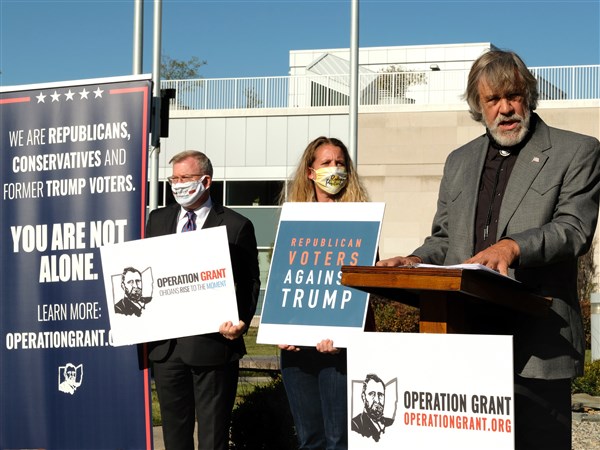 It’s OK to vote for Joe Biden if you’re a conservative-leaning Republican who wants a change from Donald Trump.

That’s the message that “Operation Grant,” the Ohio-focused collaboration between two national anti-Trump organizations, brought to Toledo and its swingy suburbs less than a month from Election Day.

Named for Ohio-born President Ulysses S. Grant, a Civil War general who led the nation during the Reconstruction era, Operation Grant is a partnership between Republican Voters Against Trump and the Lincoln Project. The latter was founded with John Weaver, a former advisor to former Gov. John Kasich and a prominent Never Trumper, who endorsed Mr. Biden at the Democratic convention.

By David Skolnick - The Vindicator

A group of longtime Ohio Republicans, called Operation Grant, is urging other Republicans not to vote to re-elect President Donald Trump — saying he’s bad for the nation.

I’m encouraging Republicans to put country over party and vote for Joe Biden,” said Phil Heimlich, who served as a Hamilton County commissioner and Cincinnati councilman. “We’ve had enough of putting Vladmir Putin over the American people.”

Meet some of the Ohio Republicans backing Biden

By Anna Staver - The Columbus Dispatch 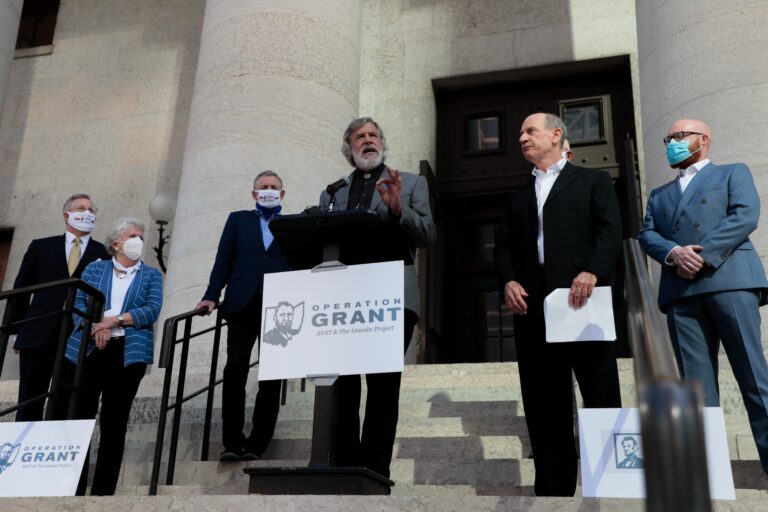 Christopher Gibbs voted for President Donald Trump in 2016, but the former chair of the Shelby County Republican Party says he won’t back the president this November.

Gibbs and five other GOP men laid out their plans Thursday to support former Vice President Joe Biden by creating a group called Operation Grant that plans voter outreach, media events and partnerships with national anti-Trump Republican groups such as the Lincoln Project.