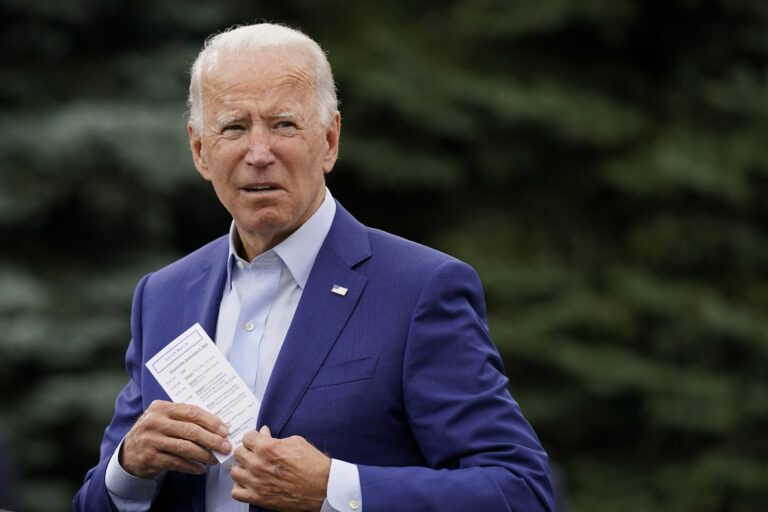 Through the nonprofit Operation Grant, the Republicans said they will try to persuade others in the battleground state that it’s okay to cross party lines this November. 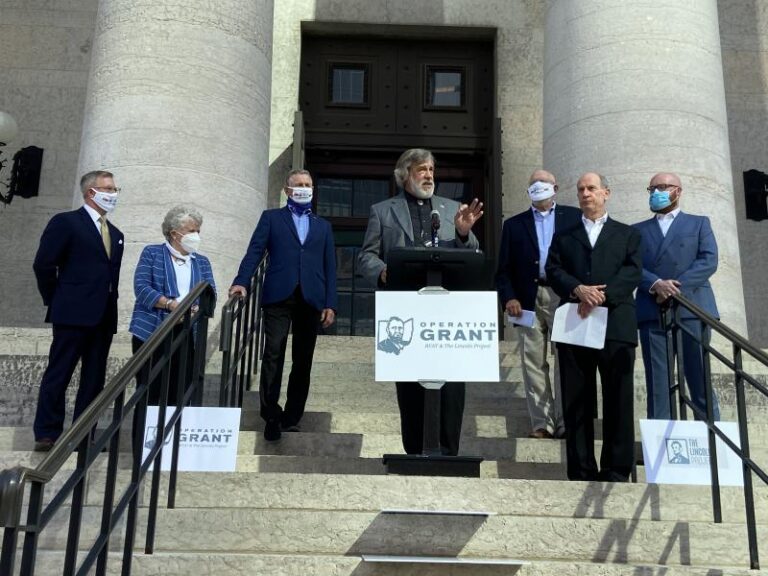 Former Ohio Governor John Kasich has been criticizing President Trump since losing to him in the presidential primary back in 2016. Now, he’s not alone. A new group of Ohioans who have been influential in Republican party leadership say they’re coming together for one purpose – to defeat President Trump.

Former Cincinnati City Council member and Hamilton County Commissioner Phil Heimlich has been active in Republican politics for decades. But this election, he’s jumping the political fence and urging a vote for Democrat Joe Biden. 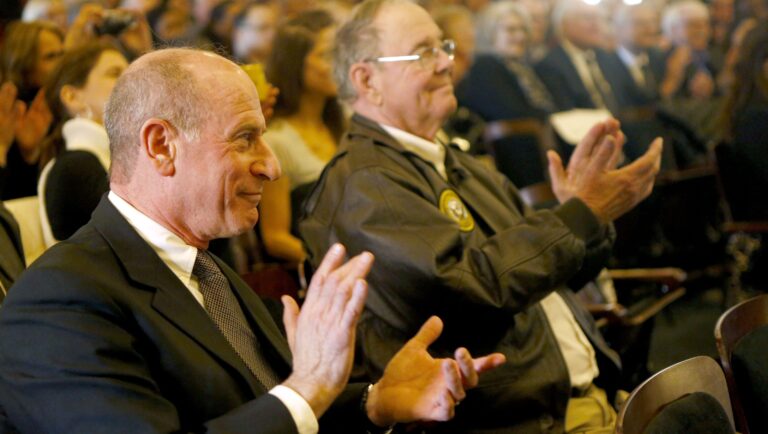 A group started by current and former Republicans opposed to President Donald Trump will kick off a statewide campaign against the president in Cincinnati on Tuesday.

Called Operation Grant after former president, Union general and Ohio native Ulysses S. Grant, the group will tour the state speaking out against Trump. It is affiliated with the Lincoln Project, which has run ads in Ohio attacking Trump.

Ohio Republicans against Trump: He no longer deserves the consent of the governed 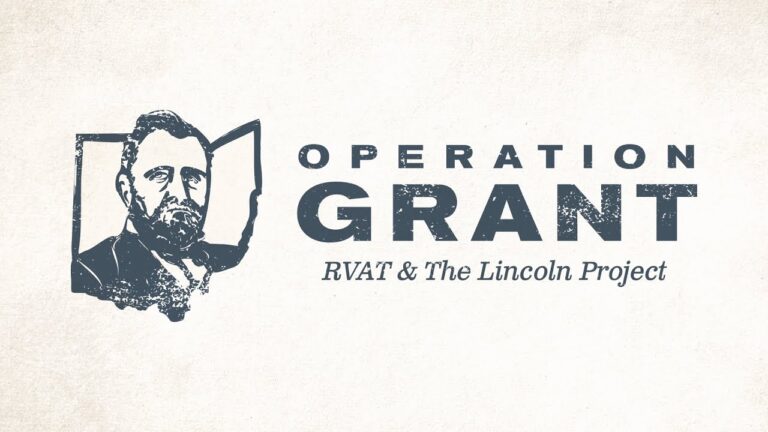 In 2016, many of us who wanted change in the White House took a chance on Donald Trump. We thought he’d lead as a conservative Republican. Instead, he has imperiled our republic.

We are alarmed by the anti-democratic tactics and flagrant abuse of power committed daily by Donald Trump. His actions are an affront to our Constitution and the Republican Party. Our 18th president, Ohio’s Ulysses S. Grant, called his failures “errors in judgment, not intent.”

Commentary: The Hunt For Remorseful Republicans In Ohio 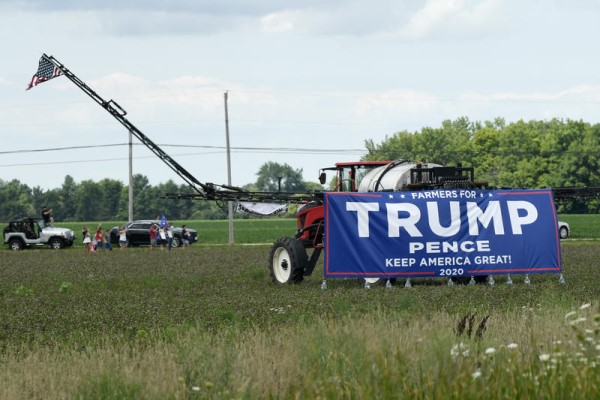 There is no doubt that in Ohio there are a whole lot of Republican voters who are feeling buyer’s remorse today for falling under the spell of Donald Trump in 2016.

Trump campaigned like a magician who promised, with certainty, that he was the only one who could save the nation and Make America Great Again.

They may not have donned red MAGA hats and showed up at rallies screaming and shouting their fealty to the king of the political one-liners, but, in the end, they did what Republicans usually do: They voted for the presidential candidate nominated by their party.